When I was a first time parent, I always felt as though I was being judged by other parents especially if I came across a group of other moms.  As soon as I would pull up onto the gravel field at the playground with my stroller, I would see the same group of familiar moms. This group of moms would  turn their heads, mid-conversation, holding their coffee cups in hand when they saw me. They would watch me as I pushed my daughter up the mini hill of gravel towards them. As I walked by , I would instantly engage in a  conversation with my daughter to make it seem like I couldn’t feel them staring at us. It felt like the hallway in high school, and I was the outcast, speed walking by the mean girl group.

I  would see this group of moms everyday  and everyday,  I would walk past them, pushing my daughter  in her  stroller, acting as if I didn’t  see them.  I assumed they were a clique. In  my mind, they were a mom  gang. I would avoid eye contact. The last thing I wanted  was to have to join in on their  coffee drinking, Lululemon pants  wearing, parent advisory council, gossip.

At the playground, I followed my daughter  around the entire time,  making sure she didn’t fall, while  the “mom gang”  immersed in conversation and laughter. Their  kids ran around free as birds.  I chased  my daughter around while they laughed and mingled.  Their lack of supervision, made my eyes roll.  I assumed these women didn’t have any real friends outside of the school grounds,  which is why they met up everyday. I also felt as if  they were judging  me because I was a young mom.

In hindsight, I was judging them. I had my daughter young, and none of my friends had their own children yet. I  would have loved  to laugh with them, and engage in conversation. Unfortunately,  I assumed the worst about the “mom gang”  because I was intimidated by them.  This made it extremely hard to introduce myself. In fact, it was much easier to make assumptions and form opinions about them, than it was to muster up the courage to say hello.  All of my assumptions stemmed from my ignorance and the judgement came from my lack of confidence  as a new  parent. This internal fear of what the “mom gang” might think of me, was in essence, causing my judging behavior. Similarly, fear of being judged,  is what  causes other moms to feel ashamed about  their personal parenting choices.

For instance, a friend of mine whose a new mom felt insecure about the fact that she had to go in for a scheduled c-section, making it very clear to her husband not to share it with anybody else. Although, the reason was  because  of  personal complications, not personal choice. Still, she felt like she was cheating birth, and her guilt, made her want to keep the c-section a secret.  Another friend of mine, felt like she was failing her child when she had to bottle feed, although bottle feeding was her last resort to get her child to eat. Furthermore, the fear  of what other moms might think when they saw the formula in the bottle, is what bothered her the most. Her baby was happy, healthy, and most importantly, eating. So why did it matter to her so much what other moms  might think? When they told me about these concerns, they instantly felt relief after sharing their  insecurities, and not hiding them.

Instead of fearing what other moms might be thinking, we need to be confident with our parenting choices. At the end of the day, we have to do what feels right to us as parents. After all, other people’s opinions aren’t going to parent our children. In fact, worrying about other people’s opinions internally consumes so much of your being, that it leaves less time to consciously parent. Equally important, is having another mom in your life to share these worries and concerns with.

If I could go back to my younger, judging self, the young mom, who used to  look at the “mom gang” with  judging eyes, assuming they were  a clique,  that does nothing but gossip about  what other moms are doing. I would let myself  in on a secret…

They’re actually talking about their  own typical mom stuff. They’re  engaging with one another and finding relief in the fact that they  aren’t perfect parents. When you see them  laughing with one another while  their  kids run around free, let me assure you, they’re   not laughing at your choice to cautiously follow your little one around.   Oh and the work out pants, those aren’t gang clothes, they’re  actually the quickest things to get on in the morning while they  rush out of the house. And the coffee… well, you know how it is…sometimes moms  lose a little sleep. They  also all have friends outside of this mom group.  They  choose however, to engage with one another,  despite their  unique parenting styles. Whether they  work outside of the home, formula feed, breast feed, feed their  children organic, had a natural birth, or a c-section,  had their  children young or old; they   all share the same love for their  children. And this  love for their  children,  is what created the  mom group.  It’s the very  reason they  connect. In other words, connecting with one another, despite their  differences, while they  share their  fears, and imperfections, helps them  feel less alone.

So, if you find yourself judging (like I did when I was younger)  or  assuming things about other moms, honestly ask yourself this; Am I feeling insecure about my parenting? Am I feeling alone? Do I fear what other moms think of my parenting? If you do, then you need to surround yourself with a  Mom  G.A.N.G.  (Genuine, Accepting, Nurturing, Group.) The only initiation, is love for your child. I assure you this type of positive support will help you become a confident parent. 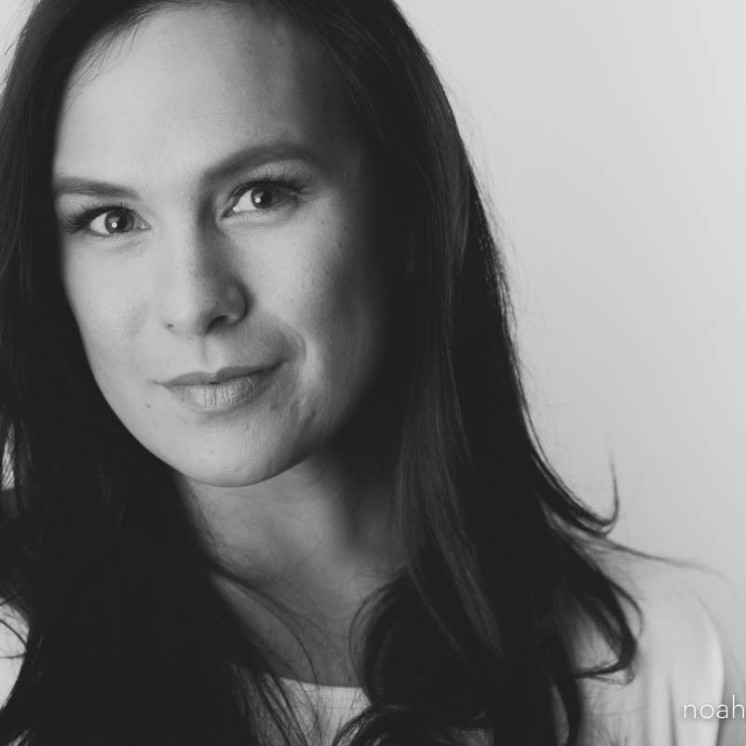